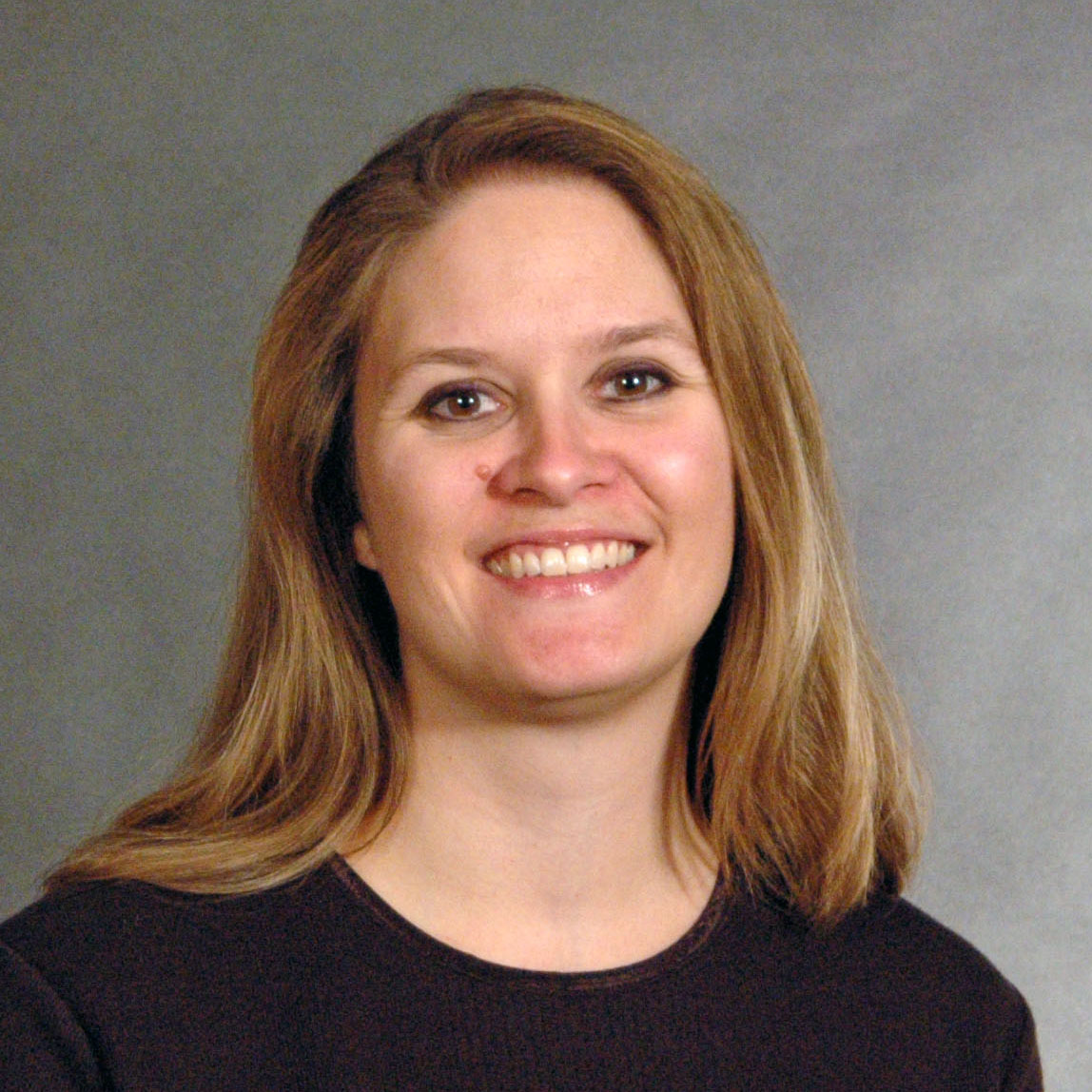 Iowa State University has one of the fastest-growing criminal justice majors in the country. It’s easy to see why—criminal justice students at Iowa State University are prepared for any career in law enforcement, judiciary, government, or even business. The possibilities are limitless. Professors in the department have both practical and academic backgrounds that ensure students get a well-rounded education. We hope you join us!”

Students at Iowa State University have the opportunity to tailor their experience to make sure they gain valuable skills for the future.

The Criminal Justice Club provides opportunities for students from all majors to learn more about what a career could look like with a criminal justice degree. The club invites professionals in the field so students can learn from and interact with them. Department events provide the opportunity to network with students and faculty so you can stay connected.

Gain leadership and service experience through the Student Activities Center, go to one of the many fun campus events like the Cyclone Carnival, or learn more about clubs and activities at the annual ClubFest to see the many ways you can get involved during your time at Iowa State.

Students from every background can apply for departmental scholarships once a year to help fund their education and better focus on what’s important—the experience.

Where the future will take you is up to you. Graduates of the criminal justice program go directly into successful careers in law enforcement, activism or business—just to name a few—or continue their education at both the master’s and Ph.D. levels. Curious as to what jobs criminal justice majors take? Here are some examples:

Hayat Sumael is from Sioux Falls, South Dakota, but she was born in Cairo, Egypt, and moved to the United States with her family when she was 3 years old. As a child, Sumael (’22 criminal justice studies, political science) recalls her mother not voting in elections because she wasn’t a United States citizen. But even after she achieved citizenship, Sumael said her mother still didn’t exercise her right to vote because she thought it was pointless.

“I am excited to be able to be a citizen and to vote and to make my voice heard,” she said.

That excitement, plus urging from a friend, inspired Sumael to join Iowa State’s chapter of Vote Everywhere, a student organization connected to the Andrew Goodman Foundation, that encourages people, especially minorities, to register to vote and participate in civic activities. Today, Sumael is president of Vote Everywhere and doing her part to get the campus community civically engaged.

Sumael’s involvement in Vote Everywhere is a natural extension of her majors in criminal justice studies and political science, both of which have inspired her to be a champion for those who have difficulty representing themselves.

“I love being involved in conversations that include people of minorities and administrators, and just being able to find ways to critically think and put myself in others’ shoes,” Sumael said. “I love being a voice for people who do not feel like they have one, or who do not feel comfortable speaking out about what they believe in.”

Only a sophomore, Sumael has a clear career path following graduation from Iowa State in 2022. She will pursue a law degree, hopefully in New York City, and eventually become a child’s advocate attorney. Running for the U.S. Senate isn’t out of the question.

“I have always been passionate about helping kids, and I wanted to be a pediatrician, but in my heart that was not enough for me,” Sumael said. “I want to implement policies, advocate and fight for the little ones who we tend to overlook, but yet we still call them our future. I know that if children are our future, we need to actually care about them as politicians, attorneys and people.”

In addition to Vote Everywhere, Sumael is involved with Student Government, the Civic Engagement Committee, the Diversity and Inclusion Committee, United Residents Off-Campus, Student Union Board and Cyclone Cinema.

"My education in the Department of Sociology helped improve my research and writing skills, my ability to work on a team and as a leader, as well as my public speaking skills. Additionally, I learned how to use important statistical information/data to present facts both in and out of the classroom, and I gained a good insight in the introductory aspects of the law and government."